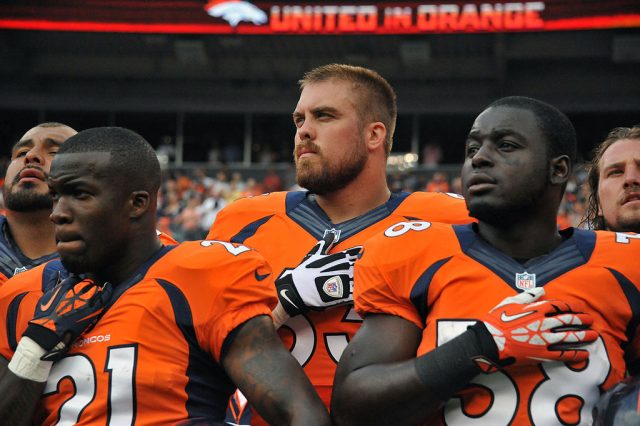 In another one of the seemingly never-ending issues that divide our country, we’re fighting over whether people should stand or kneel during a song before we watch them throw balls around.

If it sounds like I’m making this sound like a petty thing, that’s because it is. In light of multiple natural disasters, horrific genocide, and the looming threat of nuclear war, this is one of the dumbest things to be angry about.

But for some reason we are, so let’s dive into this.