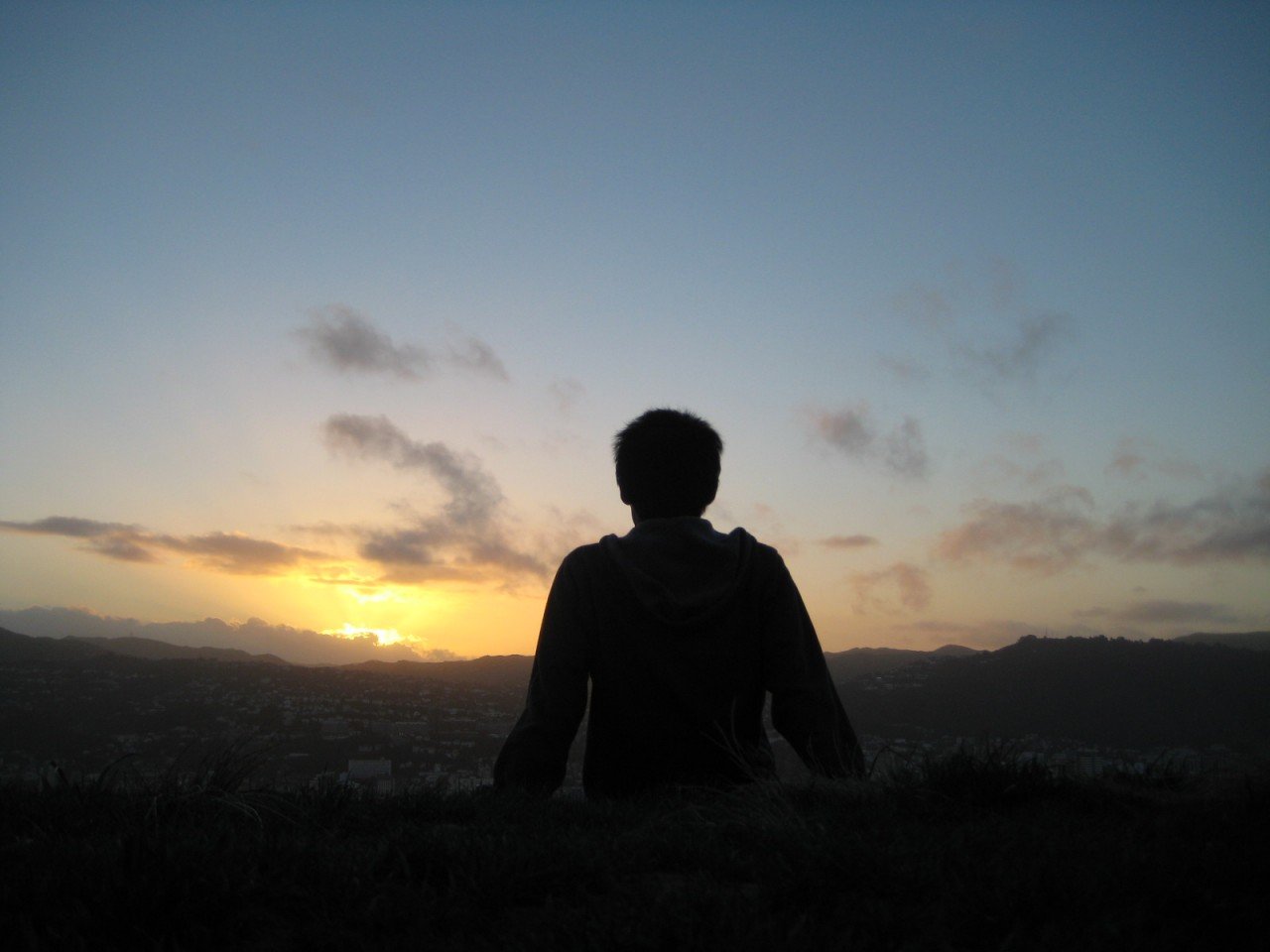 So being on my two-week break has given me some time to think and reflect about my classes and how that impacts my current worldview. So this is kinda what I’ve been tackling lately.

Being in my International Relations (IR) classes and learning about all the different theories on how the world works has made me think a lot about how it integrates into my theology. One of them that I have been mulling over is the Realist/Idealist debate. To sum it up, Realism says that we live in a world of conflict and anarchy. States are rational and will always pursue their own interests and maximize benefits, even at the expense f others. Everything has to do with power, and war is unavoidable. On the other hand, Idealism says that if all states pursue their own good, it will result in a common, global good for everyone. States can cooperate with each other without power being apart of it. Conflict only happens because there are misunderstandings about our intentions. To live in a Realist world is just depressing, because there will always be war and no hope of peace. To live in an Idealist world is being ignorant, just look around us. Obviously, there are tons of other theories in between that are variations of these. But really both of these theories come down to the nature of human beings. Are we inherently evil, or good?

The mainstream Christian theology is that humans are born evil, the doctrine of original sin. The popular passages used are “We all, like sheep, have gone astray, each of us has turned to his own way” (Isaiah 56:6); “There is no one righteous, not even one” (Romans 3:10); “The heart is deceitful above all things, and desperately wicked;” (Jeremiah 17:9); and a plethora of others. Now I know that man is fallen, everyone has sinned, and no one can stand righteous before God. That is not what I’m getting at. What I am questioning though, is the belief that humans are inherently evil, that there is nothing good in us at all.

I would like to pose the theory that we are inherently good. Yes, because of Adam’s fall we are born with a tendency or inclination towards evil, but the human heart at its core is good. Consider this: Why are there good people in the world? As to Christians, because God has renewed them. But what about the non-Christians? There are many atheists and people of other faiths in this world that do good, even more than Christians. One could argue that God’s grace enables them to do good, even though they don’t believe in Him. Or you could say that they do it out of selfish motives, so therefore it is still evil. Yet look at people like firefighters who risk their lives to save others. Even though they don’t know God, does He really look down from heaven and see their heroic act as sin? I want to suggest that humans are inherently good because we are all born in the image of God. As much as sin has tainted this world and driven us towards evil, we still carry the fingerprint of our Creator on our souls. Yes, we are descendants of Adam and carry in us the curse of sin and death, but those are only effects. Our lineage is traced back even farther – past Adam to God. Our origin is the Creator. If the Bible says that we have gone astray, doesn’t that indicate that somewhere we were on the right path? If we are lost, weren’t we at some point where we belonged? Yes, I know this can refer to Adam & Eve in the Garden, but I think that it references everyone individually. Because we are created by God (who is good and does not create evil), we bear his goodness within our souls. Sin is an act of evil that we committed, not a nature that we are created with. All mankind is judged on the basis of what we have done – not because of how we are born. Therefore, we live in a world of people who have good hearts and the capacity to do good. But we were born with a tendency, not nature, towards sin and have all given into that pull. So we were created as good people who have all been tainted and scarred with evil. Yet the reason that atheists do good acts is because deeply ingrained within their souls, as with everyone, is the goodness of their Creator.

Why is this important to IR? Because it drastically shapes how I view world politics as a Christian and how I act within it. If people, and subsequently nations, are evil by nature, then there is no hope of cooperation. Everyone would have to be Christian before anything could get done. Don’t get me wrong, I am still committed to “making disciples of all nations” as my ultimate mandate. However, if there is civil war or genocide in a country which causes a massive humanitarian crisis, trying to convert everyone is not the best option nor the most effective. The primary objective would be to bring stability and security to the area and aid to the victims. Doing this, or any other cooperative act locally or internationally, requires me to work with non-Christians. I find it impossible for cooperation to occur in the context of intrinsically evil people running around only seeking power. Rather, I see a world that is able to work together to meet the challenges of war, poverty, disease, and natural disasters, because everyone, Christian or non-Christian, has the capacity to do good. And through this good work, through letting the goodness that God put in us to shine through, we may see ourselves and each other the way God intended us to be. And seeing the fingerprint of the Creator in ourselves and others may lead us back to relationship with Him.

Of course, this is a very shortened version of all the stuff floating around in my head. Keep in mind that this is a blog and not an exegetical essay. I know there are flaws in this view, and you could shoot bullets through it if you wanted to. I humbly admit that I am no theologian or philosopher or political theorist, so don’t hate. It’s a view that I have developed in my journey trying to make sense of the world we live in. So don’t think too deeply, just some food for thought. Comments and your views are welcome though.

But all this has brought me to one undeniable conclusion: the world we live in is crap and the only solution is world domination. I just need to take over. Now I’ve thought long and hard about this. After that is done, in order to maintain world peace, I will give everyone free milkshakes. Who needs roads and hospitals and all that infrastructure stuff? Budget spending should go to milkshakes. After having something so thick and cold and creamy, how could anyone think of blowing stuff up? I’ll also institute mandatory hugs. Everyone will be required to hug people around them for a full 5 minutes, 3 times a day. And if you don’t, police will be there with tasers to shock you. Now, I know some people will find a way around the hugs, but if you’re caught, well, you just won’t get your milkshake. And they’ll be begging me, “Master Emperor Steven, please don’t take away my milkshake. I swear to live a peaceful life of hugs not drugs. Just don’t take away the sweet, creamy goodness.” I know some of you are skeptical, but trust me, I’ve worked out the calculations and it’s pretty much fail-proof.