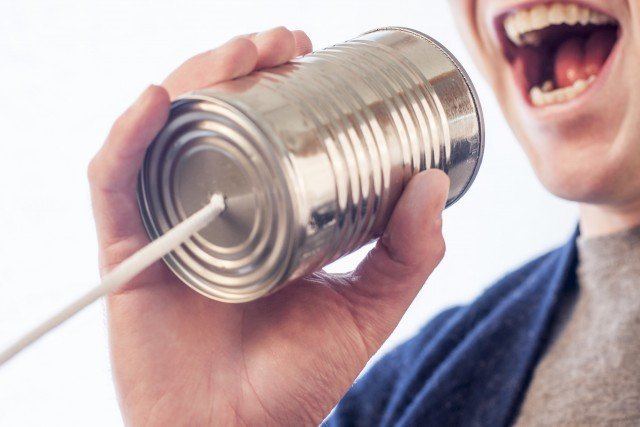 You’ll often hear people say about a public figure, “I like him because he tells it like it is.” This often refers to politicians, preachers, TV show host, or any other public speaker. They usually mean that the speaker says something that is hard truth, something that no one else is willing to say. But that’s rarely the case. In reality, they just tell it like you want to hear it.

People use this phrase a lot around elections when referring to their favorite candidates. Or when a public figure makes some controversial comment on an event. Nobody “tells it like it is,” and nobody really understands what that phrase even means.

So we all need to stop saying it. Here’s why:

When you say that someone “tells it like it is,” you’re saying that they are describing reality without any bias. But no one is completely objective. Sure, objectivity exists. But no one has an objective view.

Based on our own past experiences and worldviews, we all see the same things slightly different. We see things through our own lens, however true we may think our lenses are. So whoever is “tells it like is,” is really telling it the way they see it. And chances are that if you’re using that phrase to describe them, they’re probably way off from the way it actually is.

You’re Not Right About Everything

You’re not even right about most things. A lot of what you think and believe is probably wrong. This isn’t to go against convictions. I fully believe in them and think we should be convinced of certain things. But a lot of other things we could probably afford to hold with an open mind.

I know it’s easy to drawn to opinionated, charismatic speakers. You cling to their words and align yourself with their views. You think that what they say is absolute truth – they tell it like it is. Just keep in mind how silly you might look if, by the slightest off-chance, they were wrong.

You can expand your knowledge and views by getting friends who disagree with you.

You Don’t Really Know Why You Agree With Them

Most times, not all times, I usually see this phrase spoken with ignorance. It usually describes a speaker who has very catchy and aggressive rhetoric. Which tends to happen when there is very little substance or support in their speeches. Again, not all times, but most times.

So when you say, “they tell it like it is,” you’re just saying you agree with their view, the way they say it, or even just their enthusiasm. You don’t really know why they have that stance, much less know why you have that stance. You just like that view.

So please stop saying, “He tells it like it is.” Because he doesn’t. He tells it the way you want to hear it. Instead, show your support for that speaker by talking about why you agree with them. What are their views? Why do you agree with those views?

Do you agree or disagree? Let me know in the comments.