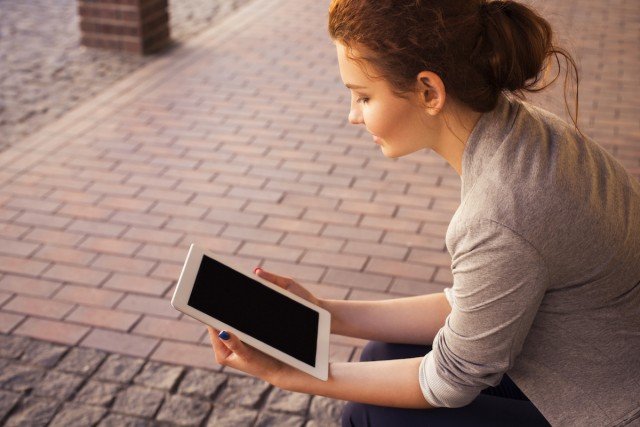 We’re all on a journey. Few of us would say we’ve reached the epitome of who we are. We all have an ideal that we strive for. Maybe it’s being a better father, a smarter boss, a more caring friend, or more responsible coworker. Whatever it is, we know we’re not there yet. Some days we fail so much that it doesn’t feel like we’ll ever get there.

As it’s famously been quoted:

Who we are is a result of what we repeatedly do. But if you’re like me, it’s often difficult to break a bad habit or start new one. Change is difficult. There are many factors that play into initiating change or hindering it – social, emotional, spiritual, physical. As we all know, sometimes sheer will-power isn’t enough to get us to do what we really want.

I came across a series of YouTube videos called asapScience, which engagingly and humorously explains the science behind common questions. What interested me most was the science involved in things that we commonly relegate social or emotional reasons. But could there be a scientific reason as to how our minds work, so that in a way, we could “hack” our brains and get ourselves to do what we want? Here are a few tips from their videos:

We all love hitting the snooze button, hoping to catch a few more minutes of sleep. But does that actually equate to more rest? This results in us being late and often more tired. Use your body’s natural biological clock and set a normal sleeping pattern to get the most out of your sleep and feel more energized.

2. Learn How to Be More Productive

There are tons of apps, guides, methods, and tools aimed at trying to make us more productive. To work smarter instead of harder, it’s helpful to understand how our mind works. Some tips include simply getting started, dividing up your day into sessions of intense work with breaks, and doing single tasks rather than multitasking.

You may be doing that right now, or honestly trying to learn how to become a better person. What is usually deemed as laziness is actually an inaccurate estimate of a reward. We sacrifice a delayed reward (finishing a project) in an exchange for an immediate (watching a YouTube video). Offer yourself little rewards in between intervals of work to re-train your brain.

4. Stop Stressing & Hang Out with People

Stress, designed as a survival mechanism, can be destructive to your body when it lingers around and doesn’t leave. It shuts down non-essential bodily functions to divert energy to where you need. Long-term, this results in disease and death. On the flip side, positive social interactions actually help reduce stress.

This one may be hard to pass by your boss at work. When feeling tired, a 10-30 minute nap helps your brain recharge and wake up feeling more creative, focused, and alert. Of course, power naps don’t really work when you go over 20 minutes, because you’ve entered deep sleep and just wake up groggy.

Though focused specifically on pornography, the science of addiction relates to any bad habit. The more we do it, the more our brain interprets it as reward and reinforces the behavior, thus making it difficult to just quit by sheer willpower. However, similar to muscles, our brain has a “use it or lose it” system as well. By doing other healthy habits that feel good, the brain starts rewarding those, while it stops rewarding something you do less.

Most of us love listening to music, and often do it while working or studying. Scientifically, it’s a natural drug that’s good for you.

Finally and simply, go outside. Sunlight produces chemical reactions in your body that help make you healthier and happier. Studies also show that people who stand up and go outside as opposed to those who sit inside actually live longer.

We may have heard some of these tips before, but now you know that there’s an actual science behind it. So in addition to the support of a strong social community and vibrant spiritual life, understanding the science behind why you do what you do can help you become a happier, healthier, more caring and more productive human being.

“We are what we repeatedly do. Excellence, then, is not an act, but a habit.” – Aristotle