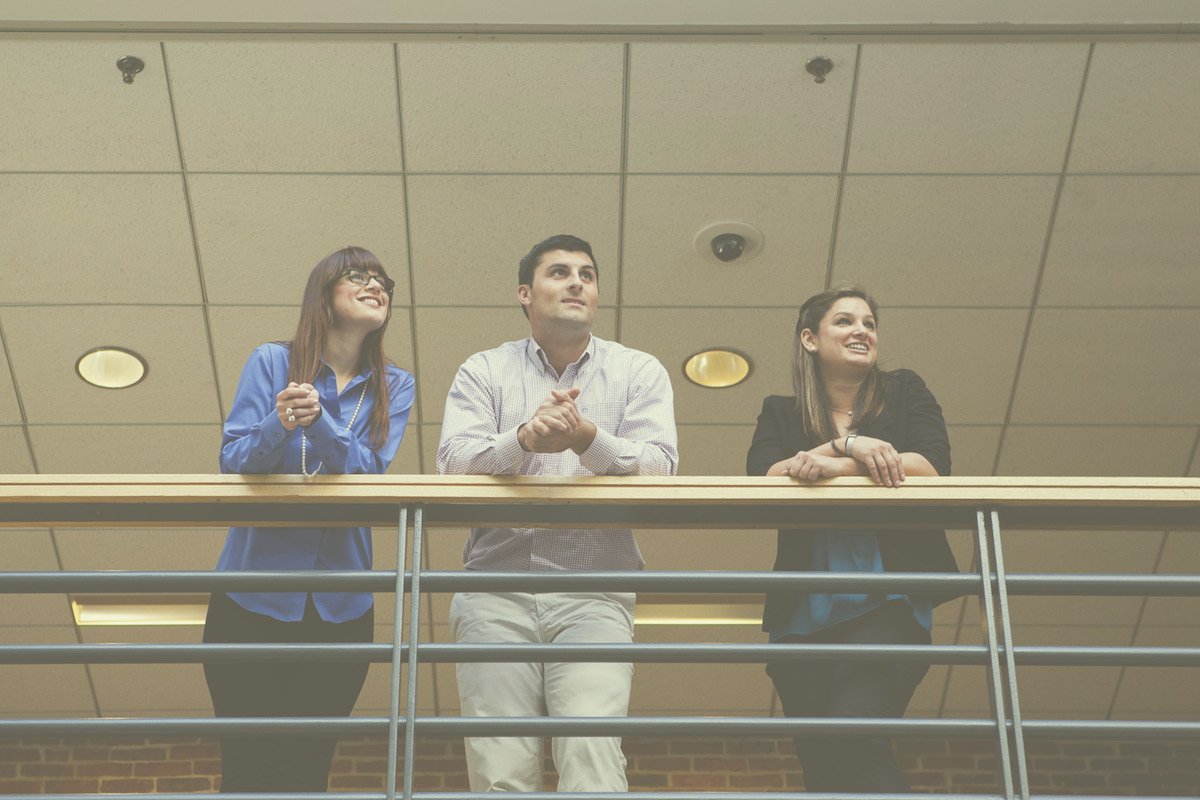 Gossiping is so much a part of our everyday conversations, it’s almost impossible to talk about anything without gossip. Though everyone does it, it’s usually seen as an undesirable trait in a person’s character. Here’s an argument for why I think you should embrace gossip and do it more.

Why We Love to Gossip So Much

Whether you admit it or not, you gossip. Everyone does. At its basic level, it’s simply just talking about someone absent of their presence. We do it all the time, otherwise it wouldn’t be able to hold any conversation without involving people. It’s how we learn information about people that we otherwise wouldn’t find out directly from them.

But of course, it often has a negative connotation. Discussion is usually withheld from the person who is the subject of the gossip – we’d never say it to their face. It’s often usually negative, with the intent of reducing the person’s credibility. And it’s often based upon unverified information, biased opinions or outright lies. So why do we like it so much?

We usually gossip unintentionally – meaning that our goal is not simply to spread false or negative information about a person just for the sake of it – it’s a byproduct of other motives. It could be to add value to ourselves. By contributing information, whether false or true, and whether positive or negative, we’re validated by providing knowledge that others don’t know. It could be to take attention away from ourselves. If we’re hiding something shameful or simply uninteresting, we divert attention to others so no one discovers us. Or it’s a direct grudge, in we’re trying to make a specific person look bad, or at least relatively worse than us.

Well, I’m going to encourage you to talk about people more.

Talk Behind People’s Back… About How Great They Are

Try this on for size. Talk about someone when they’re not around, but only their positive traits. Tell a story of one of their great achievements. Talk about a positive character trait you see played out. Emphasize how they are more joyful/caring/helpful/smart/talented/hard working/whatever than anyone else you know. And say it with sincerity.

Then do it for other people. Do it especially when a conversation turns negative toward that individual. And don’t ever tell that person what you said about them. Of course, it would be nice to tell them those compliments to their face, but don’t let them know that you were building them up before. Then it just seems like they owe you something.

Just be someone who protects and builds up the reputation of others.

Build Your Reputation By Building it for Others

Of course, make sure the things you say are actually true, because your credibility is on the line. No need to make things up if they’re a really horrible person. But find the few things that are good, and focus on those. Why should you strive so hard to build up other people’s reputation behind their backs? Because it makes them into better people, and it makes you into a better person as well.

I believe that people act as they are treated. As we grow up and have different people influence our lives, we’re given labels, which are highly impressionable. These can be positive or negative, but the more we hear them, the more we begin fitting into those molds. We may be labeled as smart, stupid, lazy, hardworking, humble, arrogant, joyful, bitter, a leader, a follower, brave, cowardly, you get the idea. That’s why it’s so important to compliment people directly. When you say a kind and encouraging word to person over and over again, they start to believe it, and act that way.

But here’s why it’s so important to say positive thing behind their backs as well. Because you’re influencing how others see and treat that person. If that person is kind of a jerk, they may be that way because other people treat them or have treated them that way. And when a person displays negative traits, that’s only fuel for negative gossip, which reaffirms negative beliefs and consequently negative behavior towards that person. You see, negative gossip is a vicious cycle – it only magnifies that things that you despise about that person.

Now think what would happen if you said positive things. People would start seeing this person in a new light. They would see and realize the positive, though sometimes, hidden attributes about a person. Subsequently they start treating the person that way, and when that person is treated like they could be, and not as they are, they slowly grow into that new person. The benefit for everyone – that person is no longer a jerk and is actually someone we all like.

But the more significant change is in you. People are no longer tools for you to validate yourself. When you force yourself to see positive traits in people, and when you speak well of them on their behalf, without any benefit to yourself in the form of gratitude from them, you begin to see people as human. You begin to treat them with dignity and respect. You start growing into the person that other people gossip about behind your back – about how great of a person you are.