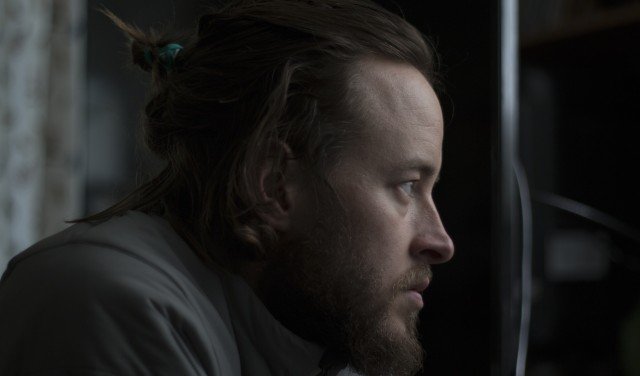 Are you always feeling bitter or angry?

Maybe you know someone else who is like that.

How did they get that way? Why are they always bitter?

If you know those people, they’re not fun to be around. They’re kind of a drag and can bring you down.

If you’re that person – news flash – you’re not all that fun to be around. You may not enjoy being you either.

[bctt tweet=”Being a bitter person is not fun for you or the people around you.”]

Here’s the Main Thing About Bitterness:

Bitterness doesn’t happen overnight. It’s slowly developed overtime. It happens from unhealthy thought patterns that we have. Thoughts that start once, but then continue. They intensify each time, until they become normal. Then they perpetuate and fuel your bitterness.

I don’t think I need to say why you shouldn’t be bitter. But if it’s not obvious…

The Good News: You Don’t Have to Be Bitter

Bitterness can be prevented. If you experience it, it can be eliminated.

A lot of our character is developed subconsciously, without us ever realizing it. It’s passive. You become who you are because of the series of little decisions you make.

[bctt tweet=”You become who you are because of the series of little decisions you make.”]

But it doesn’t have to be passive. You can actively retrain your mind. Take control of your thoughts.

Here’s what you should be watching out for:

When you begin thinking about certain tasks that you’re too good for, you breed bitterness. This is especially true for work that you do everyday.

Stop thinking that you’re above any job. Sure, there may be other work that more suited to your talents, but when you start thinking of work as being below you, you start resenting it.

Even worse, that’s how to view people who do that work – as beneath you.

Be thankful for that you have the ability to do that task. Look for opportunities that may come out of it.

It’s true that your time is valuable. Whatever you do is an investment, and you want to invest your time well. But starting to view things you have to do or people you have to meet as a waste of time will put you on a path to bitterness.

You’ve already committed to spend that time. You’re in the moment. Don’t be angry about it not meeting your standards.

Instead, make the most of that time. Whether it’s a meeting, a conversation, or an activity, enter into that moment.

When you hear that thought creep up, remind yourself that with that attitude, you really are wasting your own time. But when you try to improve on what’s happening, that time becomes valuable.

We all have a superiority complex from time to time, some of us more than others. It’s easy to criticize the way other people do things, without offering help.

You know you’ve had those thoughts. Whether it’s a person or organization, you don’t think they’re doing their job the right way. It becomes a band wagon.

But no matter what happens, you’re never satisfied. It’s not about the situation anymore, it’s all about you being critical.

Whenever you have that thought, think through what you would actually do differently. Would it even improve the situation?

If you’re certain you have a better way, show it. Do it on your own, or offer yourself to help.

Be part of the solution, not the problem.

You assume a lot of things. So do I (I just made an assumption about you). It’s not necessarily a bad thing – it’s how we know how to interact with each other – we predict behavior.

But often times it’s a wrong assumption. You see someone doing something that you don’t like. You assume that they’re doing it on purpose.

The thought pattern often goes, “I hate when they do that, and they know they’re doing it.”

Stop assuming why people do certain things. They may not even be aware that they’re doing it.

But you’ve already created this entire backstory as to why they do certain things, and you see all their future actions through that lens.

You resent them more, and for no good reason.

Instead, take the time to find out why people are doing certain things. You’ll be surprised to find out that it may not be what you assume at all.

Don’t be that person. When you hear those narratives in your head, stop yourself.

The path to bitterness is slow, but once you’re on it, it can be hard to break away from. But it is doable.

[bctt tweet=”The path to bitterness is slow, but once you’re on it, it can be hard to break away from.”]

Surround yourself with positive people who can help retrain your thinking. When you stop being bitter, you open yourself up to so many better things.