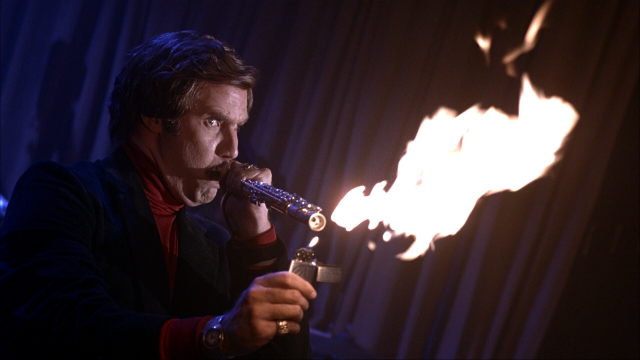 I’ve done a lot of things in my life for my age. I’ve traveled the world, started my own companies, and can play the jazz flute. When I turned 29 this year, I realized I was in the last year of my twenties and there were still a number of things I haven’t done yet. So I began making a list, and here is my 30×30 – 30 things to do by the time I’m 30.

Because L.A. has everything… but football 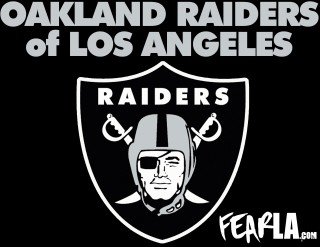 Had the itch ever since Mighty Ducks 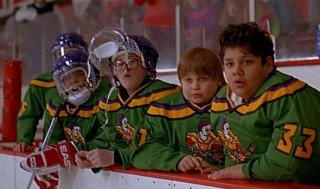 After this year’s World Cup, who doesn’t? 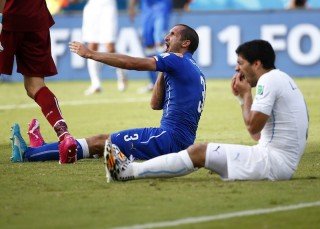 Crazy, but not too crazy 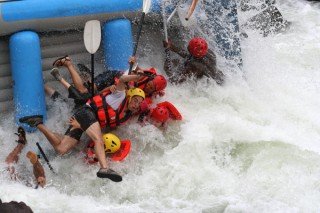 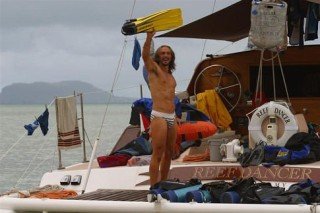 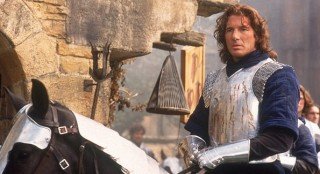 My friend flies airplanes for fun 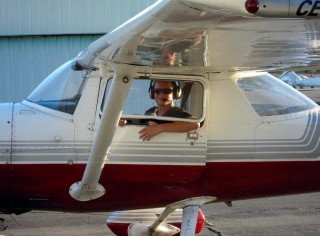 Not a whole marathon. Maybe like a 5K where I don’t have to train and slightly break a sweat 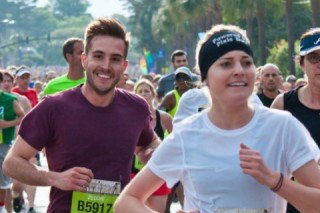 Jason Bourne knows it, so should I 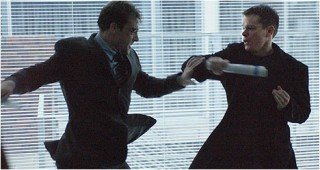 Because of Dirty Dancing Havana Nights 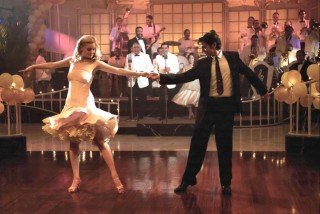 It just seems so elegant 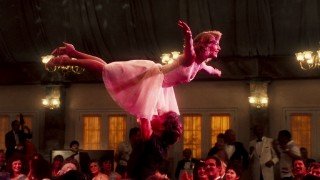 Apparently everyone does it

I guess it’s also the thing to do 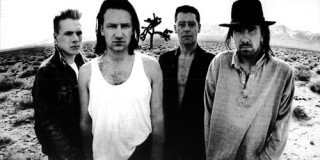 I did a research project on this in fifth grade 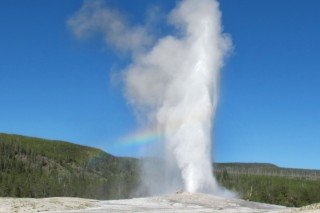 I’ve only heard the legends of its fluffiness 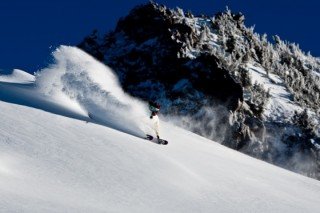 Not a huge desire, but already have one planned, so might as well fill out the list 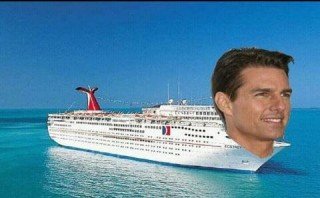 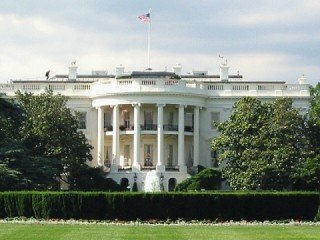 Also went when I was really young. All I remember is a bird pooped on me at the Statue of Liberty 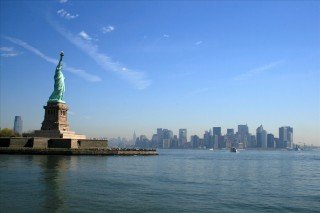 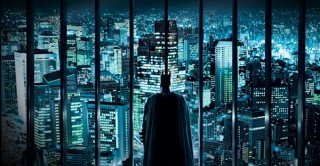 The only place in the South I’d consider going 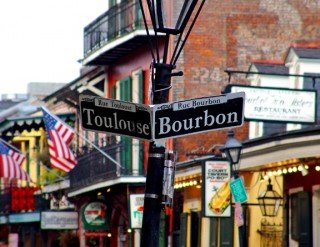 But not for too long. I don’t want to get depressed 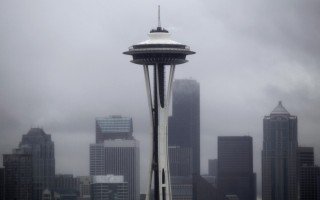 Again, went when I was young, but don’t remember it 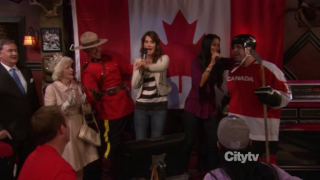 23. Take a road trip at least halfway across the US

I’ve crossed a few states, but I’d like to do a legit one 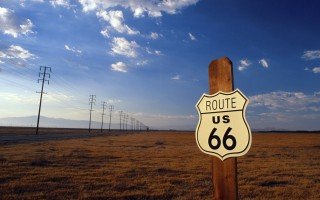 The one wear you eat dinner or sleep in a bed 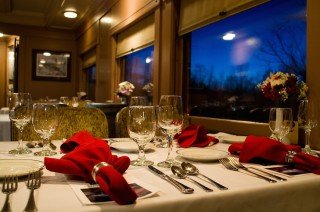 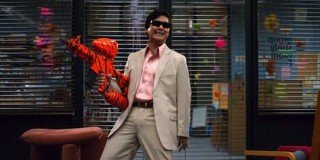 26. See Phantom of the Opera live

This would be amazing 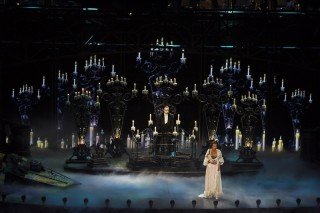 I hear its delicious 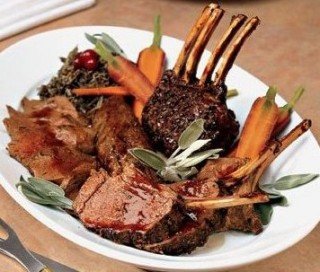 Probably won’t be as fun as snowboarding, but I’m running out of ideas 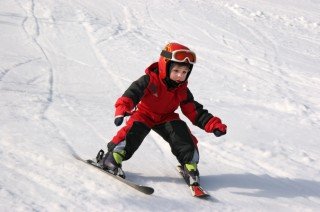 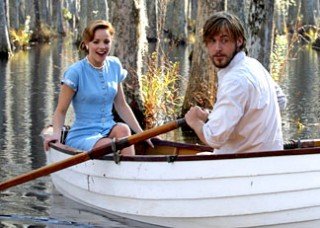 Suggest some ideas in the comments, and I’ll pick my favorite one